A former Principal stole $12,000 from the district’s credit card in Minnesota 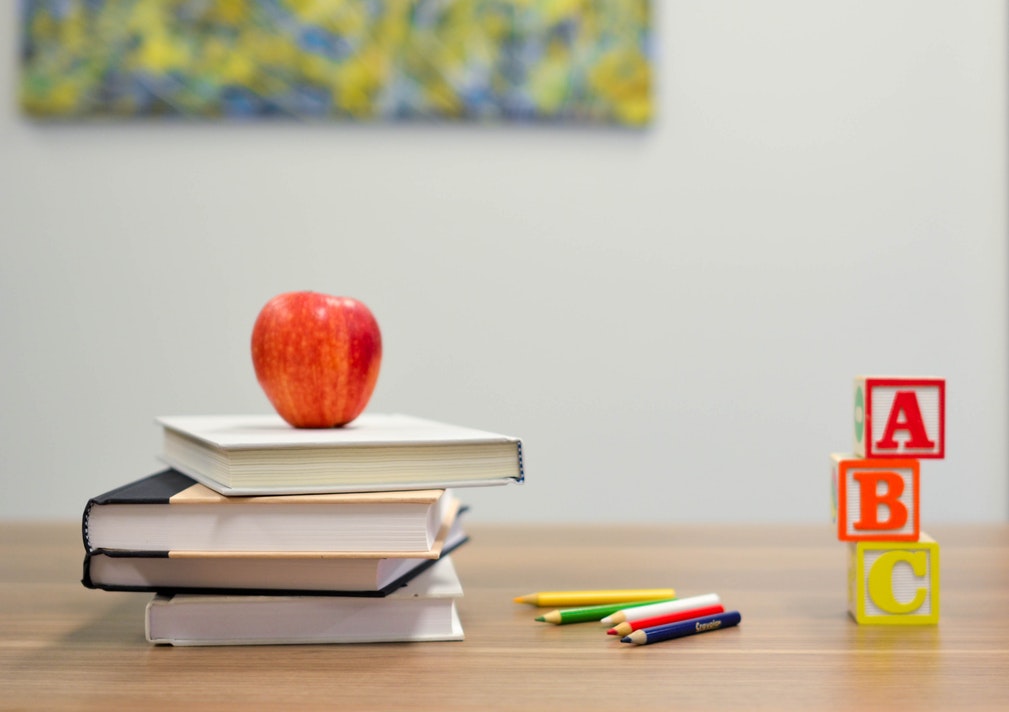 In Minneapolis former School Principal has been sentenced to three years of supervised probation for using a district credit card to purchase nearly $12,000 worth of personal items.  Anne De Perry, 56, former Principal at Whittier International School, was convicted on three counts of theft by swindle.

A random audit by the school district in October 2015 turned up a charge at a hat store overseas. When asked, De Perry said she accidentally used the wrong card and offered to repay $1,700 in question.

Instead the auditor took a look at the entire time frame in which De Perry had access to the card – from December 2013 to September 2015. The auditor found she made $11,830 in non-school related charges.

About a month later, De Perry resigned from her position as Whittier’s Principal.

Hennepin County District Judge Gina Brandt sentenced De Perry to three years on probation and four days in the county workhouse in Plymouth, MN. In addition, she must perform 240 hours of community service. She already has paid Minneapolis Public Schools $10,000 in restitution.

De Perry now works at a charter school in California, according to a previous release from the Hennepin County Attorney’s Office.