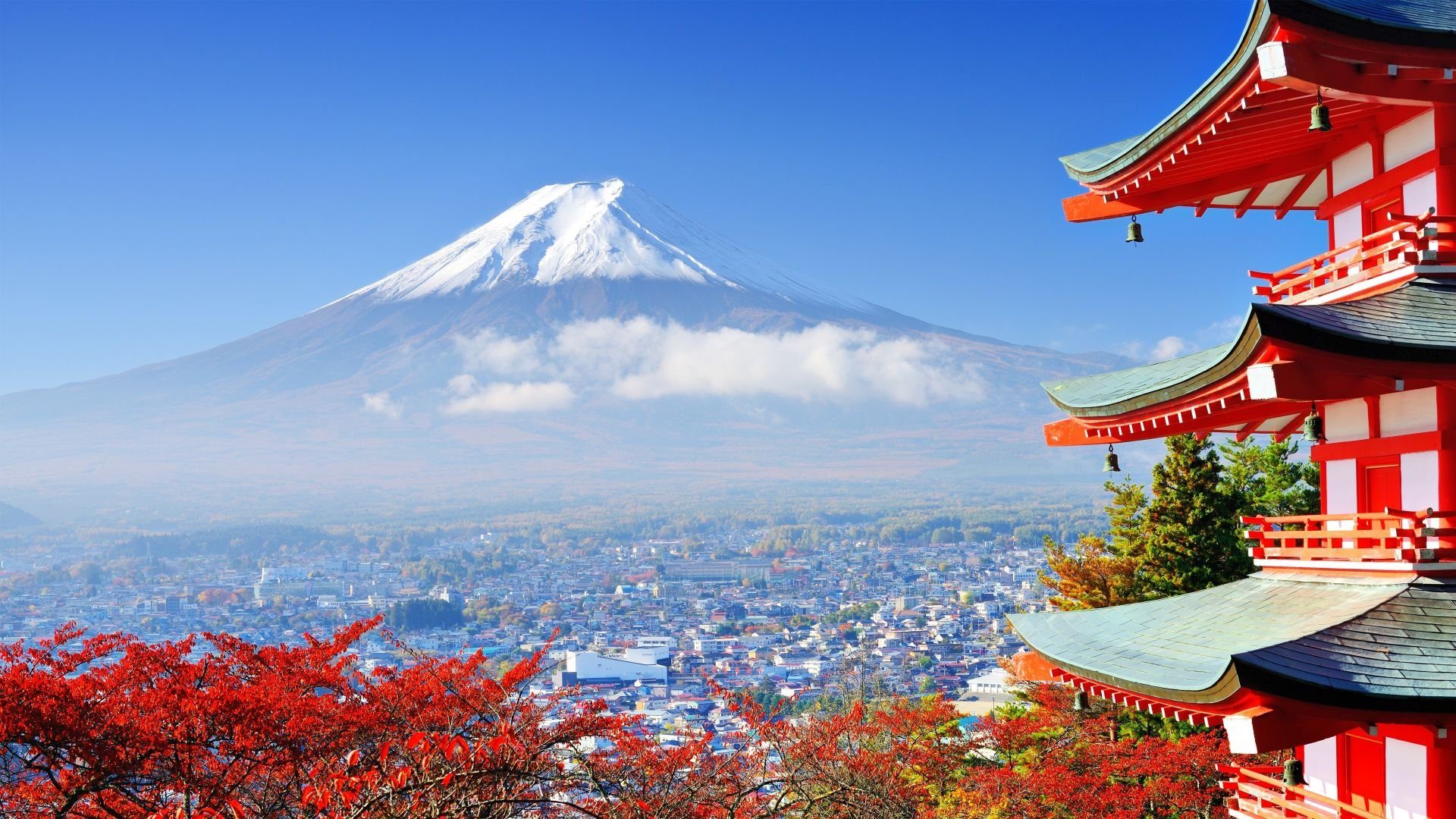 A Florida couple accused of stealing money for a school band trip to Japan has been indicted in San Diego on charges including theft and embezzlement.

Bradley Matheson, 52, and Margaret Matheson, 43, who operated together under the business name Harmony International, were accused of causing $99,000 in losses to 68 victims.

In December 2014 Bradley Matheson met with a high school band director in California and offered to arrange a band trip to Japan. In January 2016 he provided detailed brochure. The trip ran $3,687 per person.

Trip was planned for mid July 2016. In April 2016, the Mathesons sent an email to parents telling them that the trip was canceled. In May their attorney told parents at a school meeting that the company had filed bankruptcy and could not refund their money.

Bradley Matheson was arrested in Miami in November 2016. Later, warrant was issued for his wife. Each admitted to a felony count of embezzlement and two felony counts that they violated California law by failing to maintain passenger funds in a trust account, then failing to give refunds.

The Matheson’s were sentenced to two years in jail and ordered to pay nearly $70,000 in restitution.