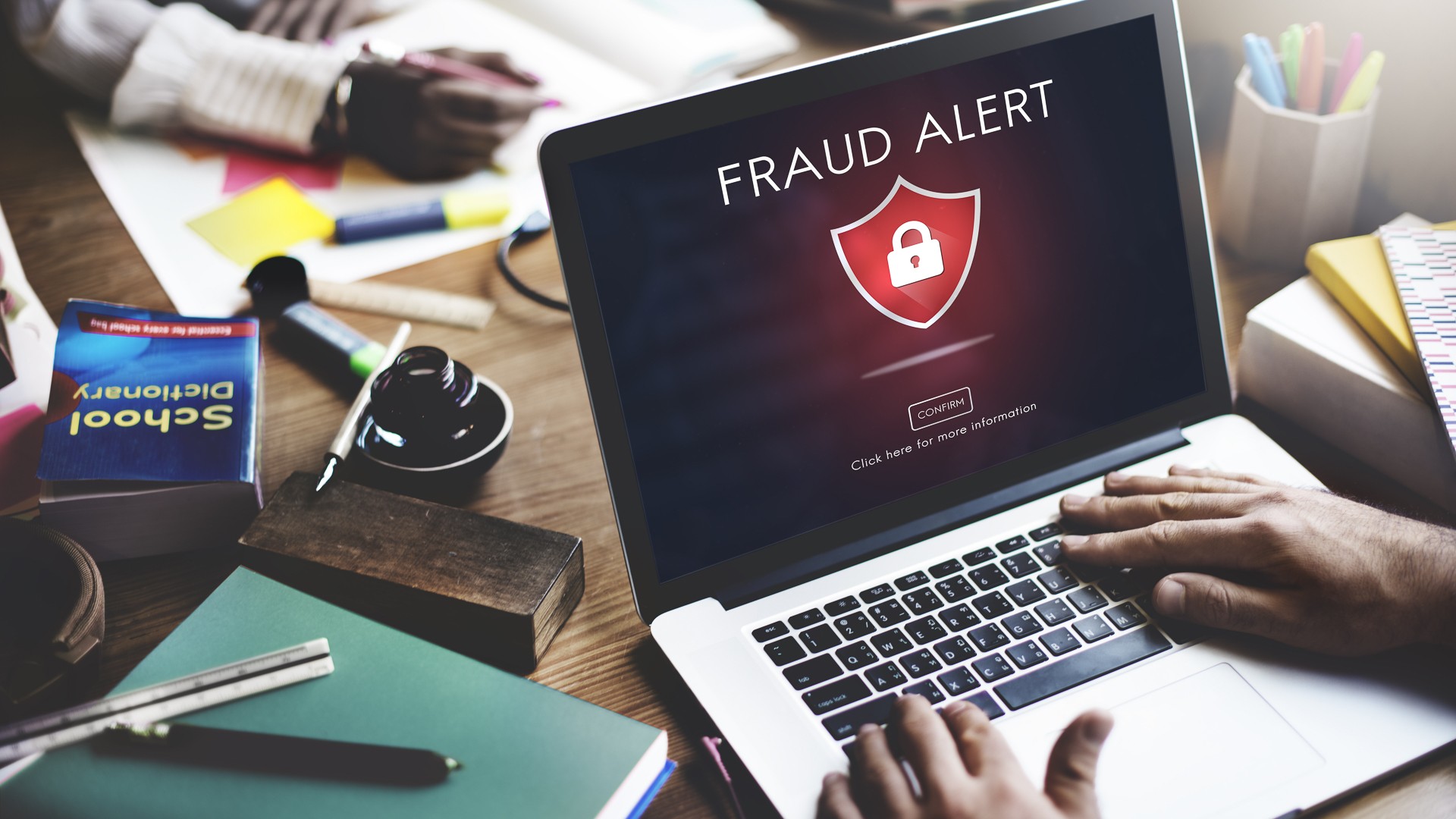 A former administrator at McKeel Academy and Kathleen Middle School has been sentenced to four years in prison after pleading guilty to stealing more than $100,000 from the schools.

Circuit Judge Mark Carpanini also ordered Ginger Collins to pay $105,275 in restitution to the schools during the three years of probation she was ordered to serve following her release from prison.

Collins, who was arrested for the McKeel Academy theft in January 2017 and faced additional charges in July when the Kathleen Middle School theft came to light, pleaded guilty to one count of first-degree grand theft and a single count each of money laundering and scheme to defraud. In exchange for her plea, prosecutors agreed to drop the remaining 17 charges against her.

She made no statements during the brief court hearing other than to answer Carpanini’s questions that she was pleading to the allegations voluntarily.

Collins was assistant director of academics at McKeel Academy in September 2016 when she was confronted by school administrators about the alleged fraud and theft. She resigned her position at that time but wasn’t arrested on the criminal charges until four months later.

In January 2017, Polk County deputies charged her with grand theft, fraud, fraudulent use of a credit card, money laundering and criminal use of personal identification, according to court records.

School administrators reported they became suspicious after Collins purchased a prom dress and false eyelashes using the school’s credit card. Collins had marked the purchases as “Legacy fund” and “Marketing.” That triggered an in-depth review, which revealed Collins had created fictitious companies and fraudulent Paypal accounts to channel stolen funds.

Detectives arrested her on 60 counts of dealing in stolen property, 16 counts of passing forged or altered documents, two counts of fraudulent use of a credit card and one count each of obtaining property by fraud, money laundering and grand theft.

The State Attorney’s Office later consolidated those charges into 13 counts, including scheme to defraud, a second-degree felony carrying a maximum 15-year prison term. In the Kathleen Middle School case, Collins was accused of using Polk County School Board credit cards to purchase products for the school and selling them online.